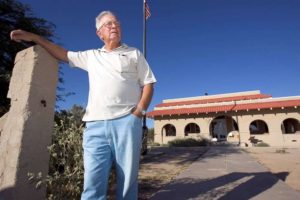 Dennis tells the chilling stories of one or two servicemen who were among 16,000 who trained at the Mojave Desert Training Center for just 90 days under General Patton and would return years later hoping to recapture a piece of their past history. 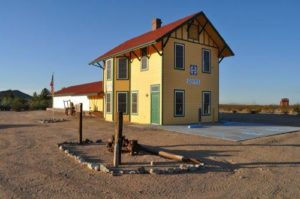 Home of the MDHCA library archives 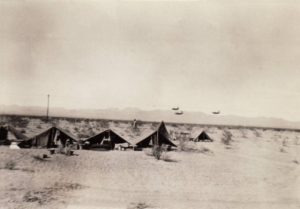 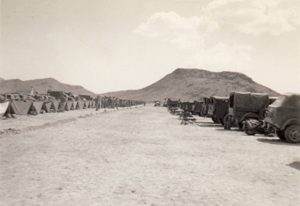 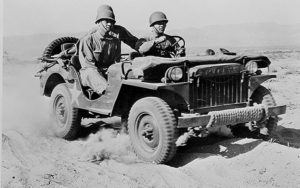 The Mojave Training Camp was used as a training site for 16,000 troops and 7,000 vehciles by General Patton during World War II. 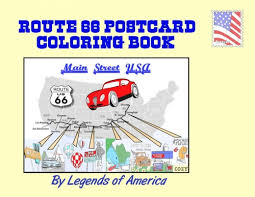 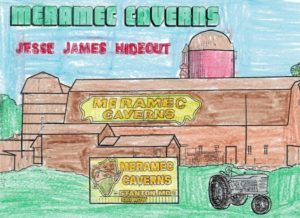