Stephen Fried is a past editor of Philadelphia Magazine and has written Thing of Beauty: Tragedy of Supermodel Gia, and Benjamin Rush, the Visionary Doctor Who Became a Founding Father.  For the Route 66 community, Fried has written the ultimate Fred Harvey book, Appetite for America: How Visionary Businessman Fred Harvey Built a Railroad Hospitality Empire That Civilized the Wild West, which took five years of continuous research.

For the first time, The Route 66 Podcast will feature a 3-part series highlighting the life and work of Fred Harvey.  This episode, features a talk with author Stephen Fried, who talks all about the Fred Harvey business and his role on literally creating the first brand in America.  In addition, the show will also feature a talk with the great, great, great granddaughter of Fred Harvey- Katie Miller. 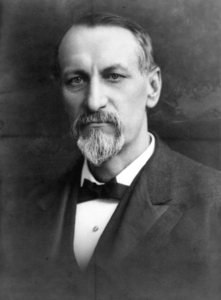 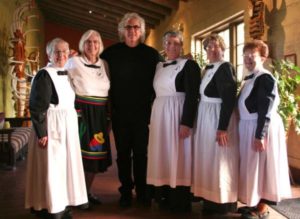 The Fred Harvey Movement as featured on CBS Sunday Morning

THE FRED HARVEY MOVEMENT AS COVERED BY CBS SUNDAY MORNING 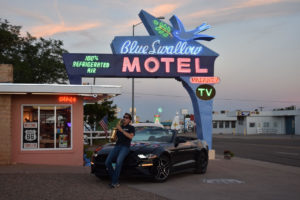