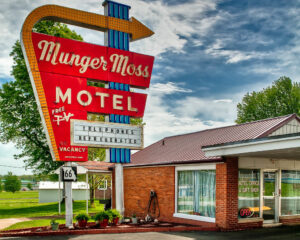 Ramona Lehman is just as iconic as The Munger Moss Motel and recently celebrated 50 years as the owner and operator of a Route 66 must see stopover along The Mother Road. 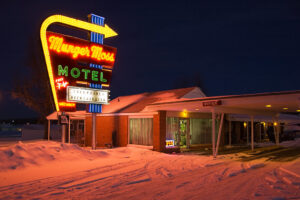 Join host Anthony Arno as he talks with Ramona about 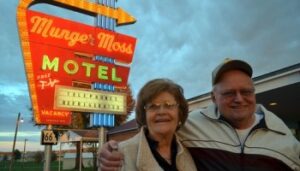 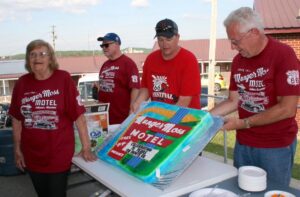