CONGRATULATIONS TO OUR $1,000 COLLEGE SCHOLARSHIP WINNER! 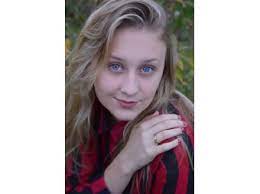 In the UP (Upper Peninsula) 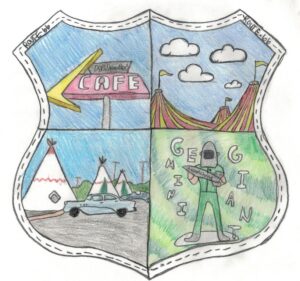 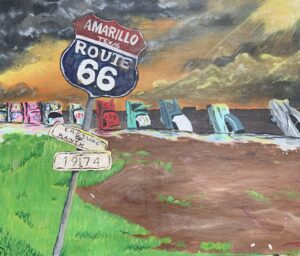 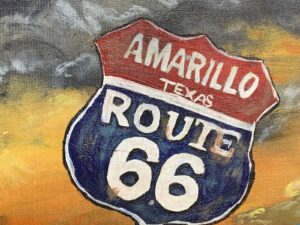 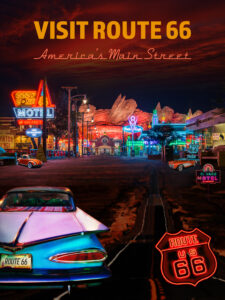