There are a few documentaries featuring Route 66, and two of the most popular ones were produced by Katrina Parks.  Parks produced The Harvey Girls: Opportunity Bound in 2014 and her latest release features Route 66: The Untold Story of Women on The Mother Road. 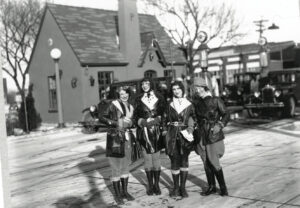 Join Anthony Arno as he talks with Parks about her career as a documentary filmmaker, from her first project as a college student to her upcoming projects. 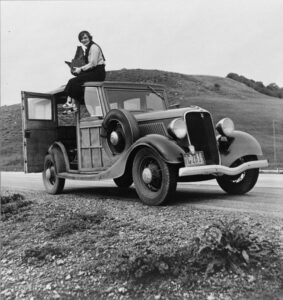 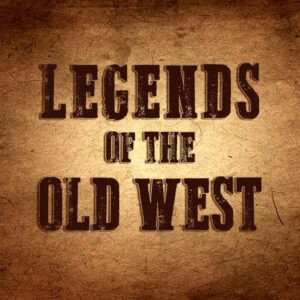 Frontline Women Episode 2: From the WAAC to Nurses