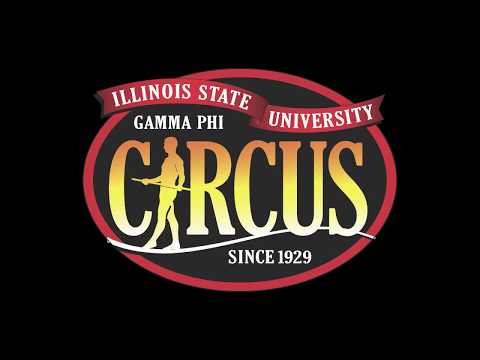 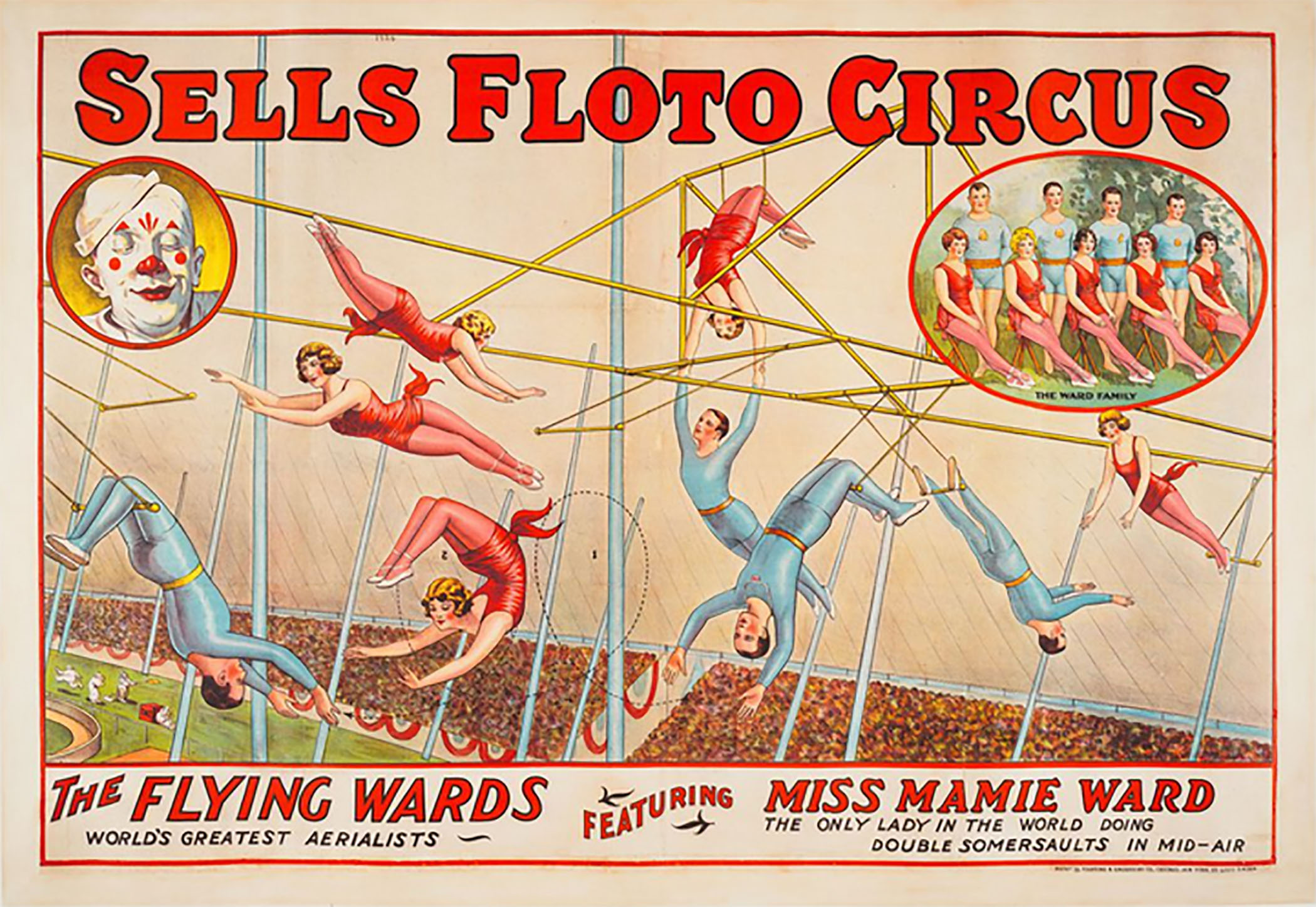 The Flying Wards from Bloomington-Normal, IL

Unknown to many, the Bloomington-Normal (Illinois) area along The Mother Road is the birthplace to aerial circus performance in America. 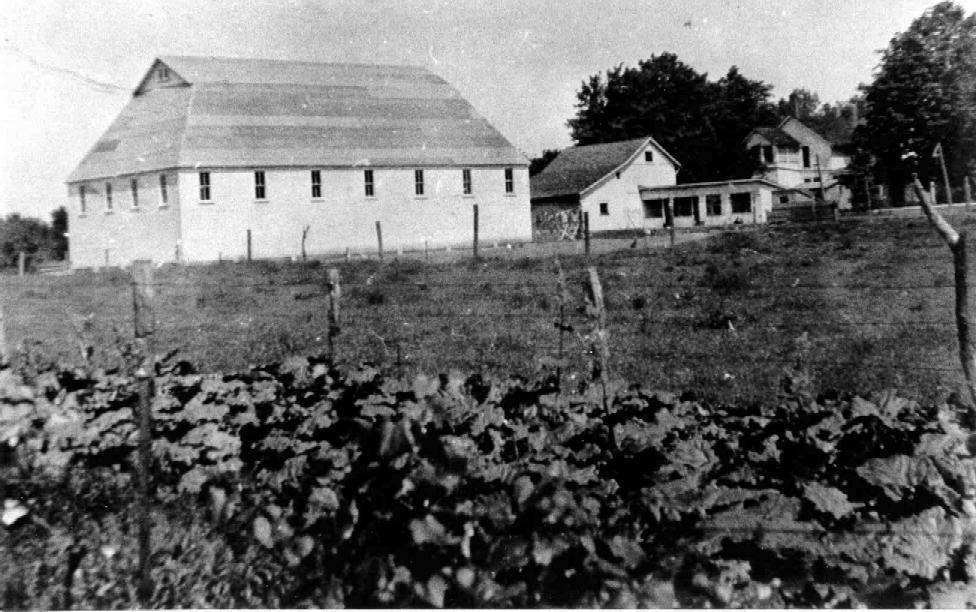 Join host Anthony Arno as he dives deep into circus life along Route 66 with three very special guests, who have committed their lives to aerial circus performance and preservation. 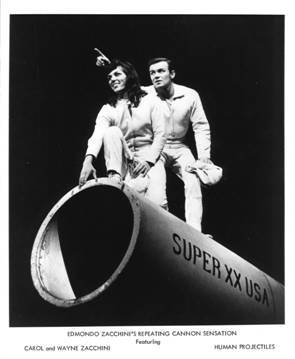 Performing with the famous Zacchini Brothers as a human cannonball, Wayne Wright shares stories about his life as a circus performer, traveling around the world, and final thoughts after being shot out of a cannon over 1100 times. 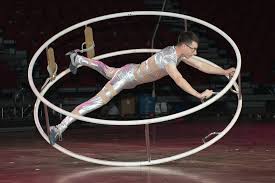 Marcus Alouan is the director of the Gamma Phi Circus, America’s oldest collegiate circus.  Marcus talks about the rich circus culture on campus at ISU, and the once in a lifetime chance to perform at the MACY’s Thanksgiving Day Parade. 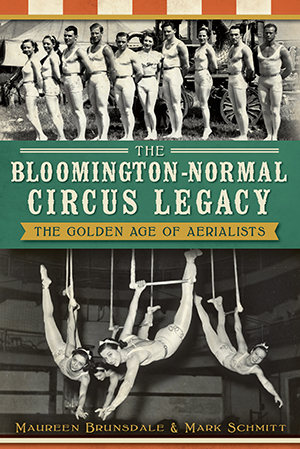 Inside the Flying Ward practice barn