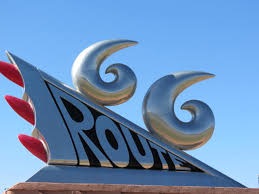 Tom Coffin remembers as a child being asked by his teacher to create drawings to help decorate his classroom for holidays and other special events.  From there, he eventually wound up in NYC where he worked for the NYC Historic Landmark Commission where he restored historic buildings, such as The Pierre, Carneige Hall, and the Smithsonian Museum for the American Indian.

Wanting to return back to the southwest, Tom entered a Route 66 competition to design a Route 66 monument as part of the state of New Mexico Highway Commission.  Tom tells all about the process from design, creating a miniature model for the selection committee, to taking up residence in Tucumcari to physically build the monument. 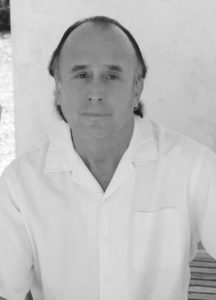 Join Anthony Arno as he talks with Tom Coffin, a Route 66 artist about: 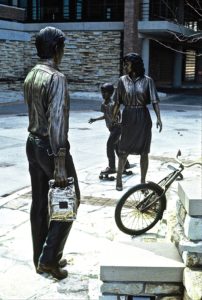 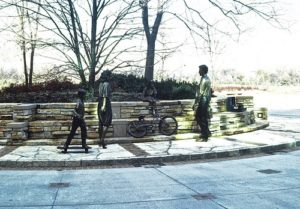