42. WINSLOW, ARIZONA: Standin’ on the Corner

WINSLOW: Standin’ on the Corner Park 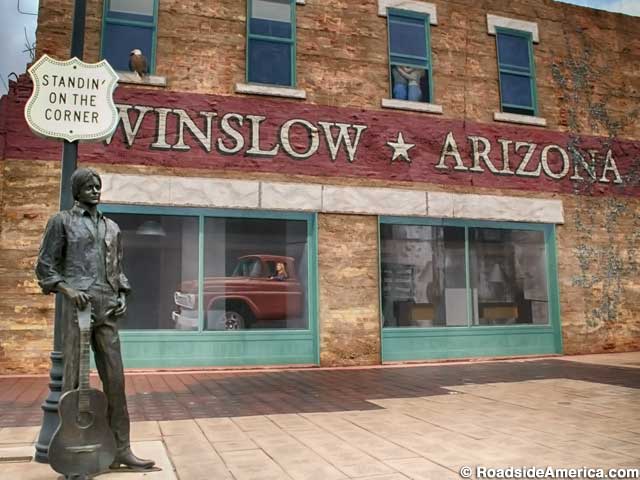 Popularized by the famous song, Take It Easy, one of the most famous street corners along Route 66 created was written by Jackson Browne.  Today, Winslow, Arizona, contains a small park on a corner of Route 66 featuring both a mural and bronze statue.  Join host Anthony Arno as he talks with both of the artists who have made the Winslow corner one of the most popular stops along Route 66. 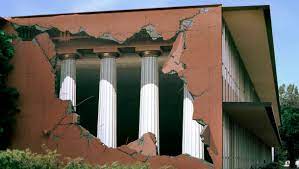 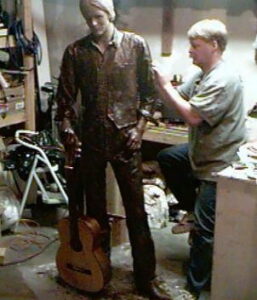 Ron in his workshop working on the Easy statue 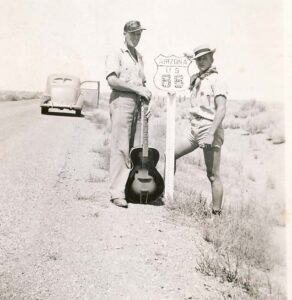 Please consider supporting both The Route 66 Podcast and Scholarship Program through Patreon.  This episodes Patreon supporters will have access to an additional 20 minutes of conversation with both John and Ron.